Last August 21 – 24, 2019 SEA, Inc.’s Asst. Executive Director, Ronie Z. Bautista and Noemi S. Oranio (SIAD Senior Municipal Coordinator) together with Romina Capalla the SIAD focal person in Ajuy, travelled to Bayawan City, Negros Oriental to exchange ideas and further the SIAD connection between the city and the organization. This is also a part of the planning and preparation series for the national SIAD Exchange that will happen on March 2020 in the said city where SEA, Inc. will be the main organizer.

The City of Bayawan has been doing the SIAD approach for almost a decade already and it has been a true success. It is a small city full of hope and prosperity where people are secured and where environment is significant.

In joining the global movement to raise the awareness on climate emergency, the staff produced a video and poster it in the […]

Above all the busy schedules and deliverables to accomplish, the SEA, Inc. never cease to check, energize and strengthen their individual beings […] 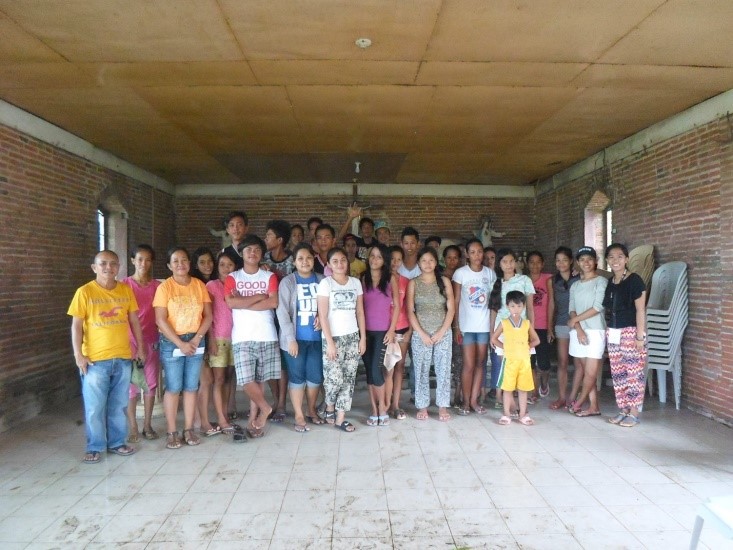