Included in the program was the Awarding of 3 outstanding farmers of Davao, and one of the awardee was Mr. Janel Juaton, a 26 year old young farmer which is very inspiring because he is one of the few young farmers who were present during the program.  Janel Juaton was trained under the guidance of MASIPAG, a non-government organization working with the youth who are interested in farming and help them rediscover and give value to what it means to be a farmer scientist at this day and age.

The NOAB’s strategic plan until 2020 for organic agriculture was presented,  but worth mentioning are the following discussions of Mr. Percy Ponciano, a Department of Agriculture representative:

Also tackled in this event were the issues on coconut industries because gracing this event also was the representative  of the Philippine Coconut Authority who gave a short presentation of its programs.

One of the most interesting question raised by the participants was, is there an increase of farmers going into organic farming. The representative from D.A. said that over-all their work in D.A is very difficult. Not only that the department’s budget was cut in half, the problem of resilience and consistency from the farmers who are converting their farms from conventional farming to organic farming is also one of the main reasons these farmers in the end revert back to chemical farming. In other words “Wala ka lahutay” in bisaya, meaning “They can’t finish the whole process”, or in FarmSci NASSA’s term, the inner condition of the farmer was not there. And all throughout the program this statement keeps popping not only from the government representatives but as well as from NGO’s and from the farmer themselves.

The participants were served with organic food and at the same time no plastic packaging except for the dessert which was durian flavored. None the less the City Agriculture office was making efforts to lessen the carbon footprint of the event.

Six (6) motions that were considered by the organic agriculture congress to be included in the passing of resolution in the Sangguniang Bayan that arose coming from the organic farmers and advocates:

Though many of the organic farmers of the Davao City weren’t able to attend and that no media was involved for the first ever City Congress for Organic Agriculture, none the less it is a big step towards the advocacy of organic agriculture all throughout the country.

The fires in Australia, the earthquakes in Mindanao, the devastation left by typhoon Ursula, and now the eruption of Taal Volcano. What […]

In creating a great impact to advance sustainable agriculture, ESSA was able to meet The League of Organic Agriculture Municipalities, Cities and […] 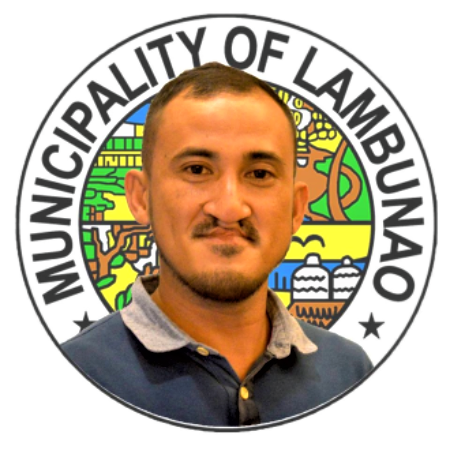 Ariel Lastica, is a registered Medical Technologist. He graduated as Bachelor of Science in Public Health at University of Philippines-Visayas and attained […]

ACCOMPLISMENTS: Conducted Seminars on DILG Memo Circular 2016-97 (2106 Accreditation of CSOs and Selection of Representatives to the Special Bodies). ZARNET and […]